Visit the Goodreads book page for The Lost Sentinel 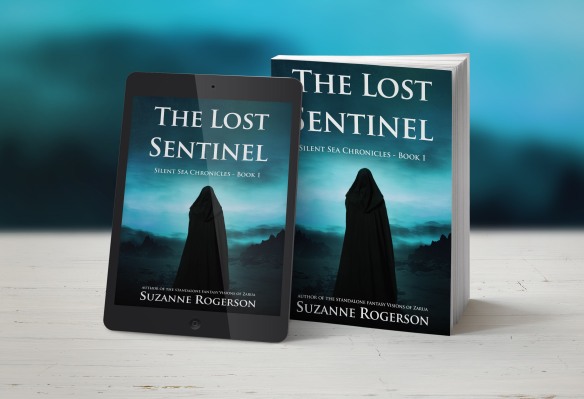 The Assembly controls Kalaya. Originally set up to govern, they now persecute those with magic and exile them to the Turrak Mountains.

Tei, a tailor’s daughter, has always hidden her magic. When her father’s old friend visits and warns them to flee to the mountains she must leave her old life behind.

On the journey, an attack leaves her father mortally wounded. He entrusts her into the care of two exiles, Rike and Garrick, and on his deathbed makes a shocking confession.

Struggling with self-doubt, Tei joins the exiles in the search for their lost Sentinel. But mysterious Masked Riders want the Sentinel too, and time, as well as hope, is running out.

How can Tei help the Kalayan people reunite and save the magic when their ignorance threatens to destroy them all?

Follow Tei’s journey through the magical land of Kalaya and the astral plane.

If you love character-based fantasy, then you’ll love The Lost Sentinel – Book 1 in the Silent Sea Chronicles. 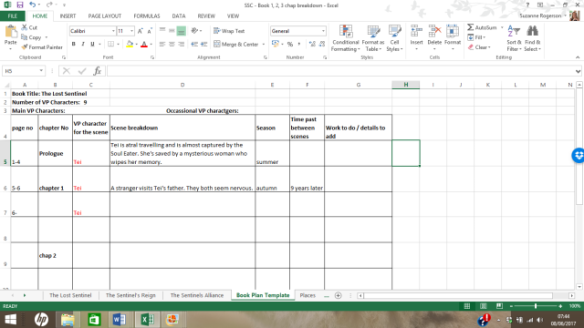 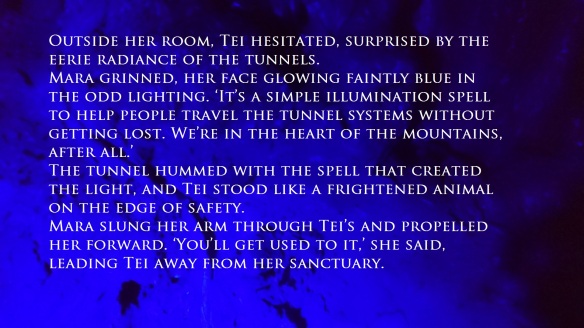 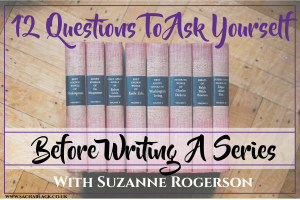 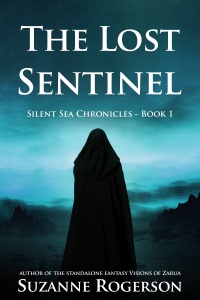 Book 2 The Sentinel’s Reign to be published June 2018

Book reviews and tags. She reads all the books 📚

Insights on the upcoming novel series titled the Book of Grage : War of Gods and updates on my daily writtings

Inspiring others to find hope even in the darkest of times...

Will Read For Booze

Our drinking club has a reading problem