2019 has been a busy year for me. Despite feeling as though I haven’t been doing much writing, as I look back I realise I’ve achieved a lot – publishing the final book in my Silent Sea Chronicles trilogy, producing the box set in ebook format and working with my narrator on the audiobook of Visions of Zarua which came out in July.

I’ve been involved in 3 blog tours to promote the above mentioned publications and have run several book stalls and pop up craft shops.

I’m off to Prague in a few days. I plan to see the translated version of Visions of Zarua in the bookshops and explore the city. I’ll be sharing lots of pictures upon my return. 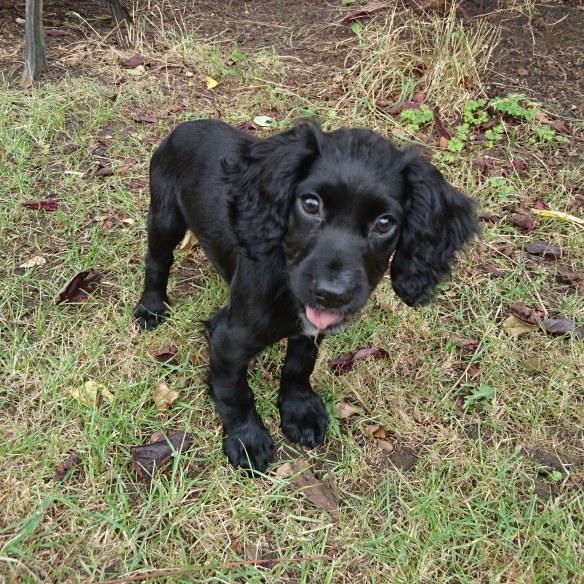 Daisy. She is a crazy puppy who has stolen much of my writing time but she has also stolen the hearts of the family. She still has a lot of growing to do and lots of training ahead of her, so who knows when I’ll find time to get fully back into writing.

At the moment I’m continuing to edit a novel that I started a few years ago. The working title is Child of Destiny and it may turn out to be a standalone dual timeline story like Visions of Zarua. The comments from beta readers so far has been positive and all three of the agents / publishers I saw at the Winchester festival with the first chapter were happy to see more when its complete.

During the summer I spent time looking over the third novel I wrote back in my early twenties. I’ve formatted it into one document, spell checked it and prepared it for a read through. It’s a whooping 200k and needs a huge edit but I do see potential in it and look forward to seeing just how much work is needed to pull it into shape.

Finally, I’ve really got the urge to write a hero again. I have a couple of story ideas that fit the bill and I want to develop them whilst I complete Child of Destiny. I think it’s important to have more than one project on the go and preparing writing for the three writing groups I attend certainly keeps me busy!

That’s it on the writing front for now. I’ll leave you with another snap of Daisy. It makes a change from all the book posts! 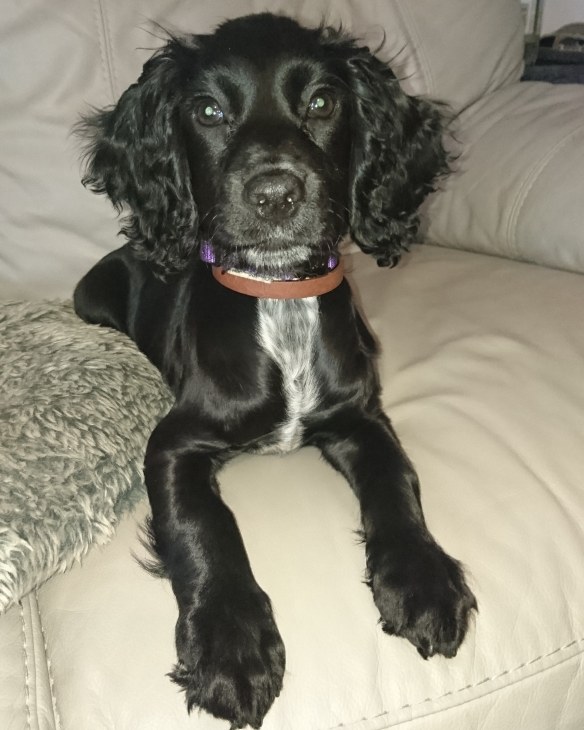