I’m happy to say both Scythe and The Gutter Prayer are great books. They are 5 star reads that I recommend to fantasy lovers. Scythe is dystopian, while The Gutter Prayer is more of a dark fantasy. See the blurbs and my mini reviews below… 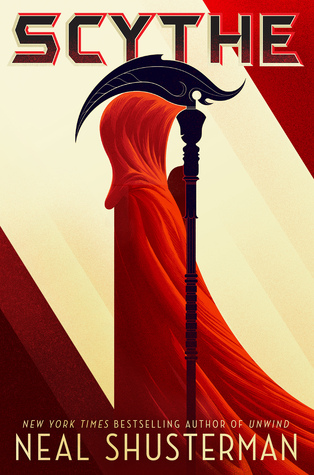 A dark, gripping and witty thriller in which the only thing humanity has control over is death.

In a world where disease, war and crime have been eliminated, the only way to die is to be randomly killed (“gleaned”) by professional scythes. Citra and Rowan are teenagers who have been selected to be scythes’ apprentices, and despite wanting nothing to do with the vocation, they must learn the art of killing and understand the necessity of what they do.

Only one of them will be chosen as a scythe’s apprentice and as Citra and Rowan come up against a terrifyingly corrupt Scythedom, it becomes clear that the winning apprentice’s first task will be to glean the loser.

I found the concept of this book quite uncomfortable at the start – ‘gleaning’ people as a job to control a population that can no longer die naturally.

I think it took me longer to get into the book as I was listening to the audiobook rather than reading it and I do not always like men doing female voices. I’m happy to say that I quickly lost myself in the story and listened to it obsessively over a few days. The story and the characters really grew on me and I found myself creating excuses just to listen to a bit more of the book. I really liked Rowan and Citra, and how they coped with the difficult situations they find themselves in as apprentice Scythes pitted against each other.

There are some wonderfully unexpected twists and I loved how the end played out. In fact, that was probably my favourite part and I wish I could discuss it right now!

I would love to see this made into a film or TV show and I can’t wait to get my hands on book 2 – Thunderhead.

Scythe was my book group choice and led to some very interesting discussions, particularly how it would be to live in such a society and if we would ever consider being a Scythe. I don’t mind killing people off in my own books, but real life… What do you think?

Check out Scythe on Goodreads here.

The Gutter Prayer was my first ever request from Netgalley and I was so excited to receive a copy. I am a little late sharing the review as the book was published 17th January, but better late than never… 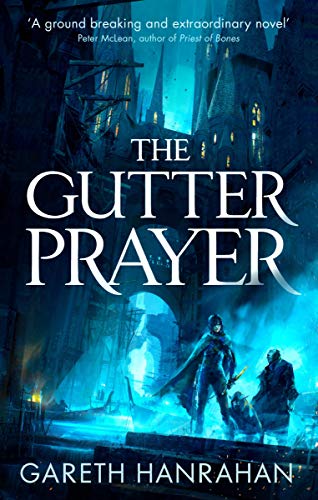 A group of three young thieves are pulled into a centuries old magical war between ancient beings, mages, and humanity in this wildly original debut epic fantasy.

The city has always been. The city must finally end.

When three thieves – an orphan, a ghoul, and a cursed man – are betrayed by the master of the thieves guild, their quest for revenge uncovers dark truths about their city and exposes a dangerous conspiracy, the seeds of which were sown long before they were born. Cari is a drifter whose past and future are darker than she can know.

Rat is a Ghoul, whose people haunt the city’s underworld.

Spar is a Stone Man, subject to a terrible disease that is slowly petrifying his flesh.

Chance has brought them together, but their friendship could be all that stands in the way of total armageddon.

Right from the start I knew this was going to be something very different to my usual fantasy reads. I loved the story that slowly unfolded regarding the trapped gods and how certain factions planned to unleash them, while others worked to destroy them. Cari and her friends get caught up in the middle of it all, or so it seems!

I liked Cari and Spar the most, though there are plenty of characters to root for. I loved how different the story was having trapped gods, saints, ghouls, stone men, worm creatures, tallowmen and other weird and wonderful creations.

This is a brilliant debut novel and I had a great time reading it. It always surprised and shocked me, and often had me thinking what on earth is going on here!

The end was a thrilling page-turner, whilst still providing an emotional and satisfying conclusion. I want to continue with the next book now, so waiting until next year is a real bummer!

Take a look for yourself on Goodreads – The Gutter Prayer

I feel as though I had a great reading month and managed to read 5 books in January. I wanted to pick a favourite, but with each book being so different I found it very hard to make that decision. Here are my reads… 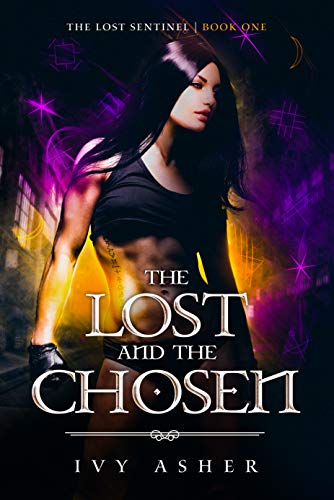 This book really surprised me as I haven’t read any paranormal romance before. It was an addictive read and I’m really excited that book 2 is already out. I will hopefully get to read this in February. Check it out of Goodreads here.

I’ve been listening to the Audiobook for Scythe by Neal Shusterman. 5 STARS

My review will follow this week, but for now I will say this book is still in my head and I can’t wait to read the next book. Goodreads link.

This next one is my first ever Netgalley book – The Gutter Prayer by Gareth Hanrahan. 5 STARS

Again I will review this next week, but can tell you it was a great debut and I’m sad I have to wait months to get my hands on the next book. Goodreads link.

Finally, and I have to admit this is a cheat, I read my own books! I wanted to get back into the Silent Sea Chronicles world before diving into the draft of book 3, so I read The Lost Sentinel and The Sentinel’s Reign back to back. I also read the draft so far of The Sentinel’s Alliance, but as it’s not finished I can’t count that one. Also as they are my books I can’t rate them, but I will say I thoroughly enjoyed having the excuse to immerse myself in Tei’s world again. I’m so excited to get the next book finished. 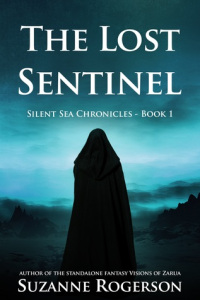 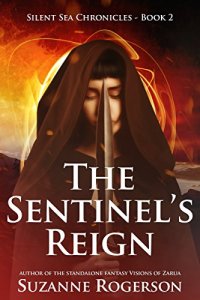 My Goodreads challenge is to read 30 books in 2019. With these 5 books I am well ahead of schedule and feeling very pleased with my progress.

I promised myself I would be more of a mood reader from now on, but I do plan to read these books in Feb. Any more will be a bonus! 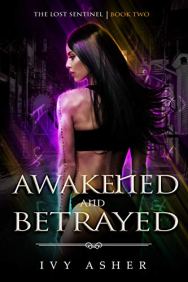 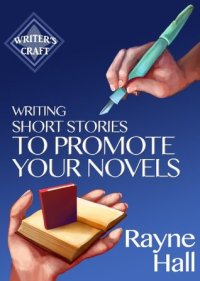 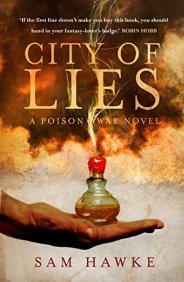 Don’t forget to look out for my reviews of The Gutter Prayer and Scythe this week. 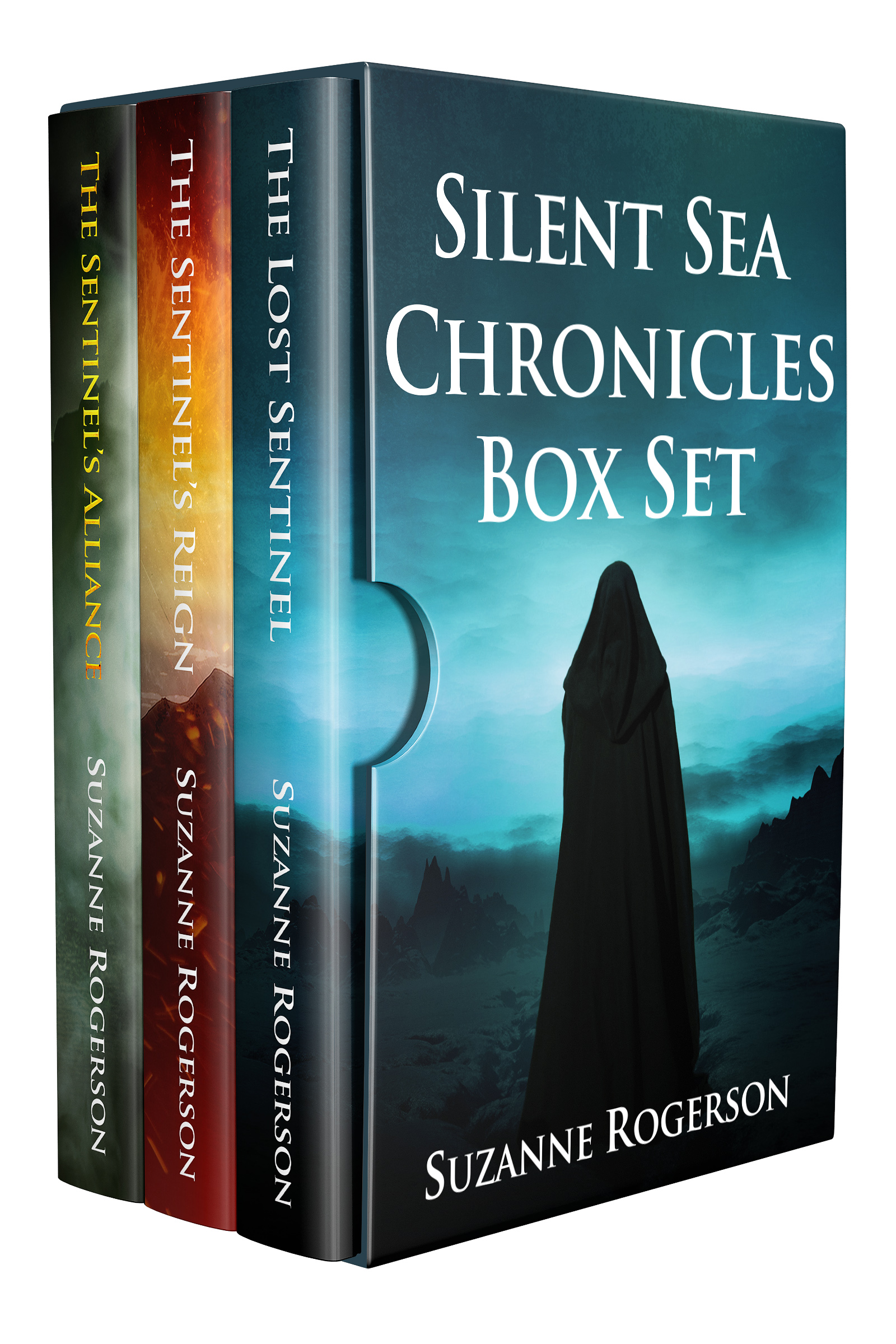 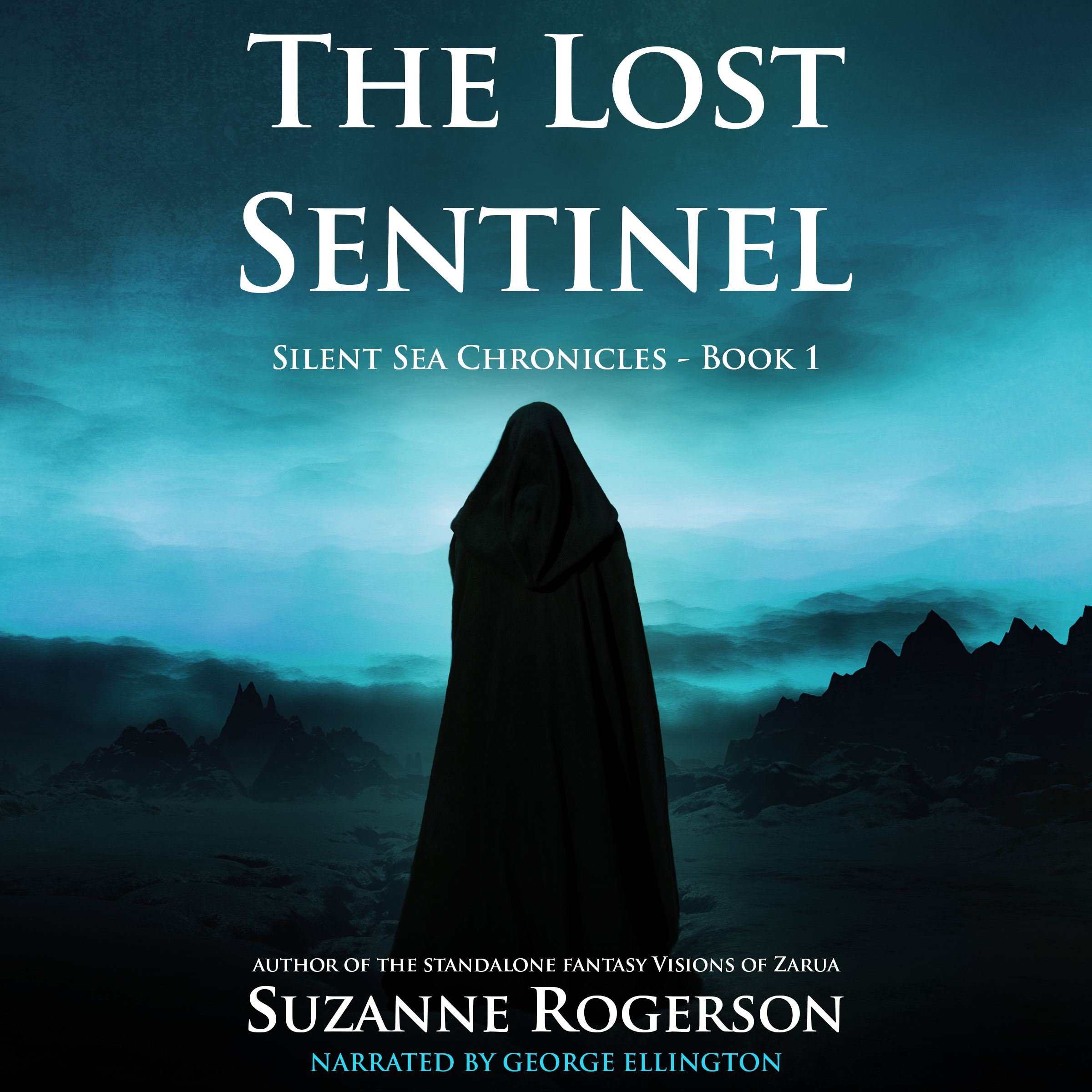 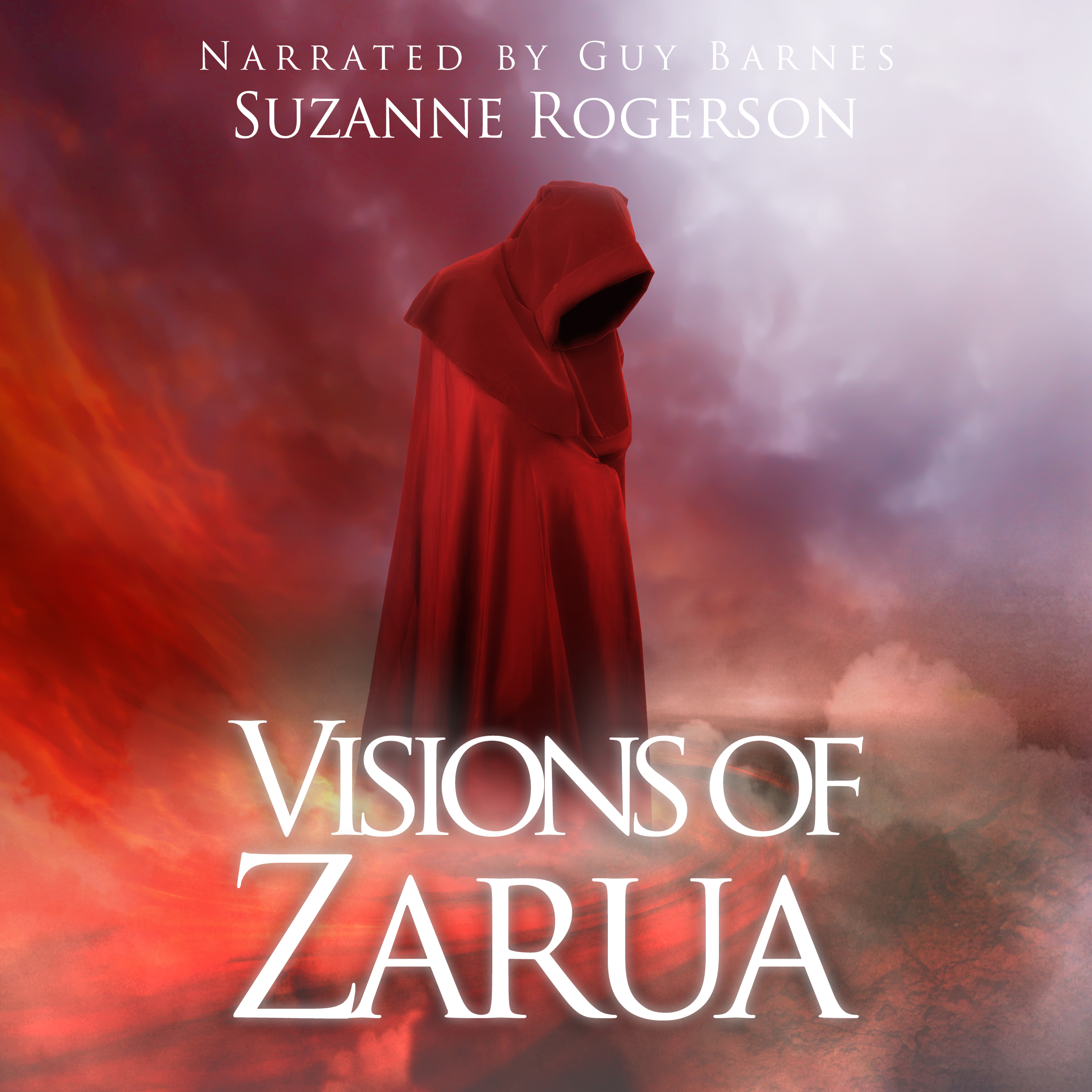 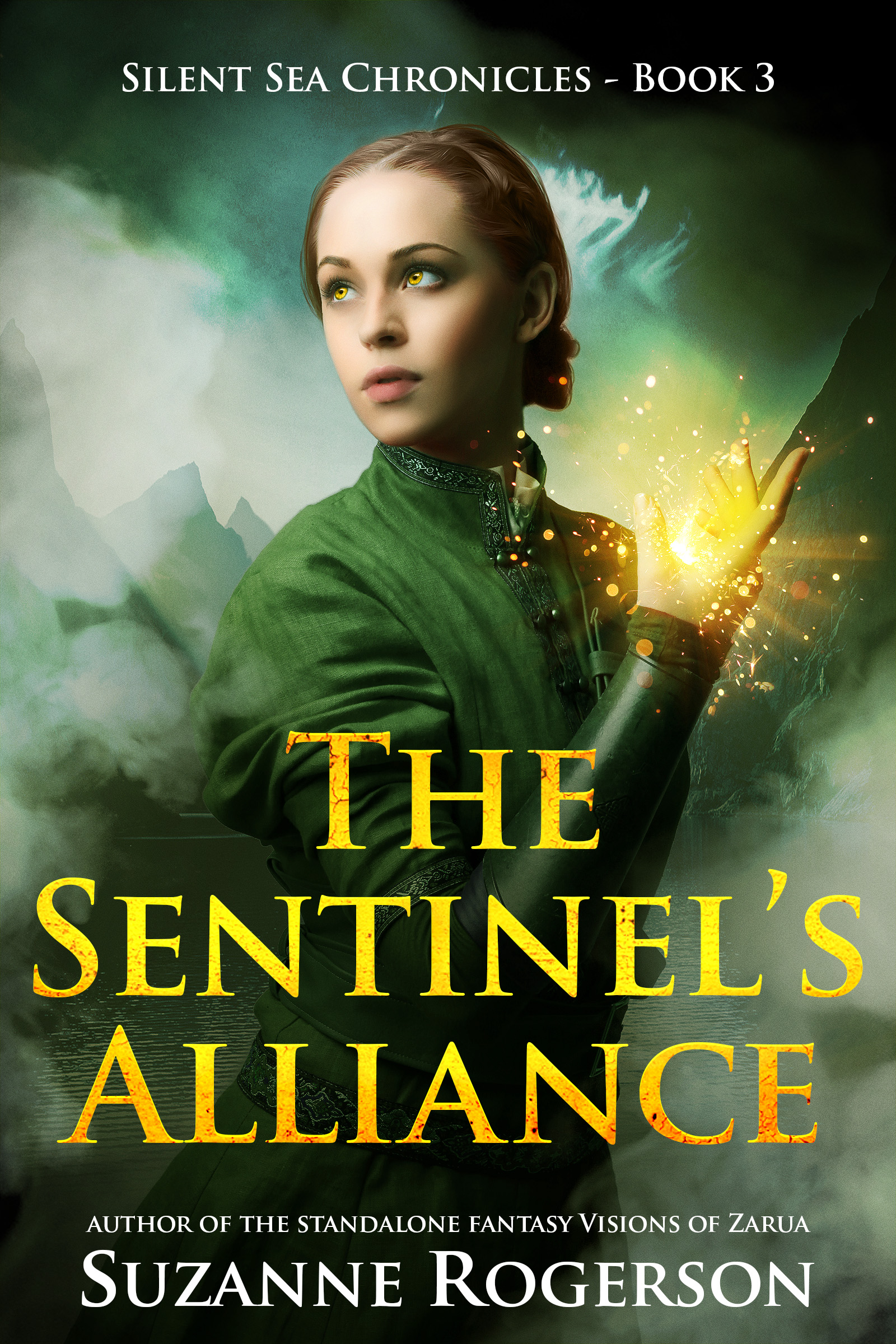 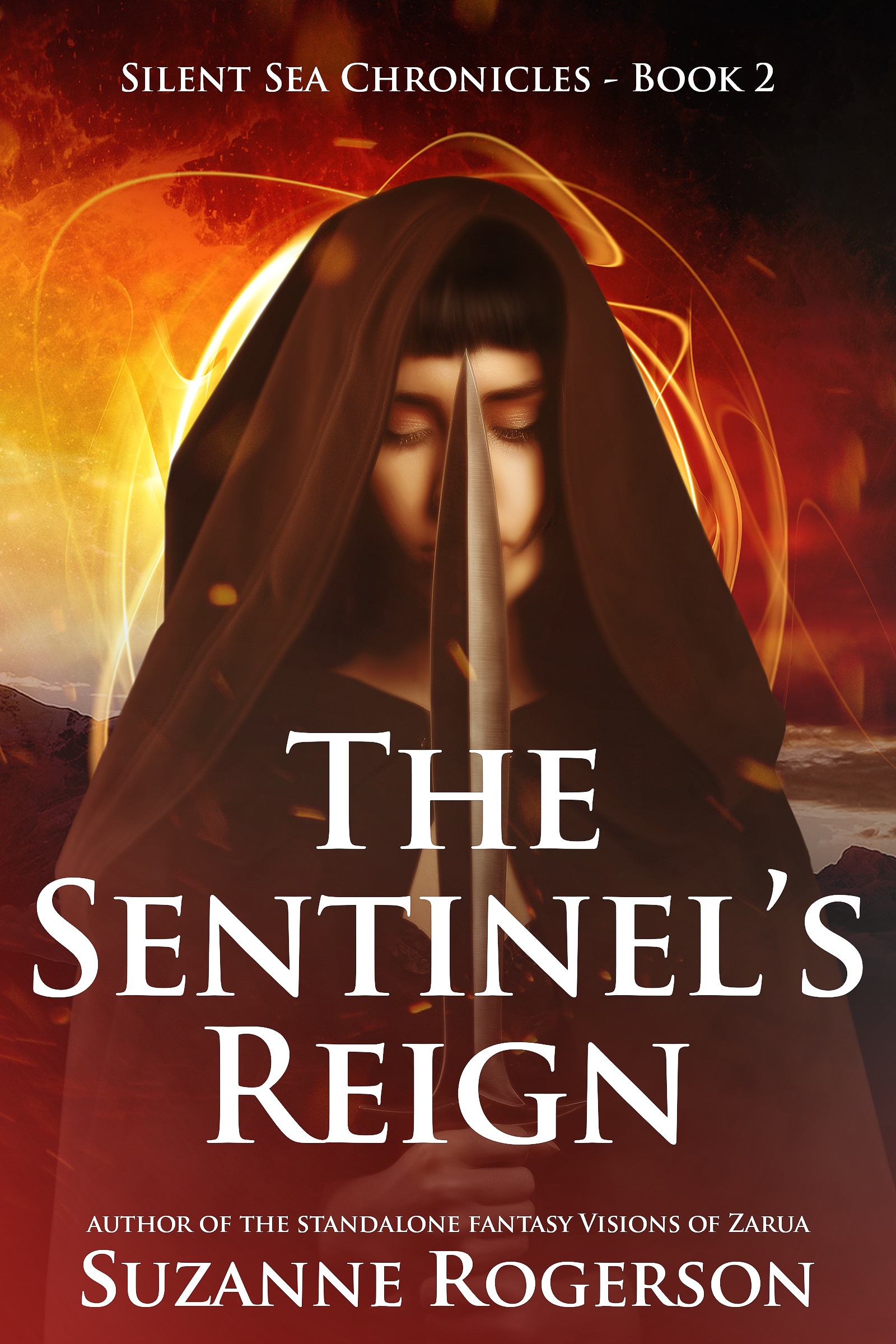 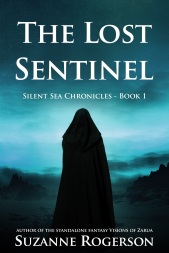 I dedicated my new book to Daisy. She was the inspiration for Santa's Paws Delivery.
A Christmas Wish is out in ebook today, only 99p! A cosy festive reads with stories about good deeds, a naughty puppy and a therapy dog bringing Christmas joy.
New short story collection A Christmas Wish is out now in paperback. The ebook is available to preorder on Amazon.
Daisy suggests any readers who enjoy short stories give this book a try. 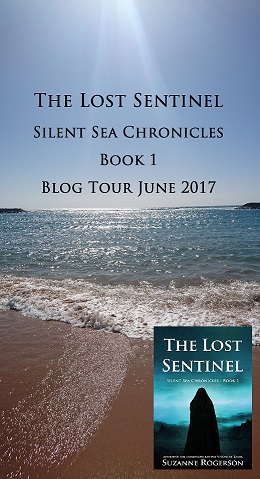