The Sentinel’s Reign – Book 2 in the Silent Sea Chronicles will be published on 29th June 2018. You can preorder it here!

The new Sentinel’s reign is doomed to failure unless Tei can prevent the island and its people from plunging into war.

With the new Sentinel initiated and the magic restored on Kalaya, life is looking good for Tei and the exiles. But Rathnor’s plans for war soon escalate and thwart any chance of a peaceful life.

Brogan’s position on the Assembly becomes tenuous as rumours spread that he is an exile spy.

Farrell is recovering from an attempt on his life, and is more determined than ever for his people to build a life on Stone Haven. But the council have their sights set on Kalaya and Farrell struggles to steer them away from the prospect of war.

As trouble brews within and outside forces gather against them, can the exiles keep their hold on the magic, or will this be the end of the island of Kalaya and its people?

You can preorder on Amazon here

Add it to your Goodreads bookshelf here

Now this is the moment I have been waiting for! Here is the beautiful cover of The Sentinel’s Reign… 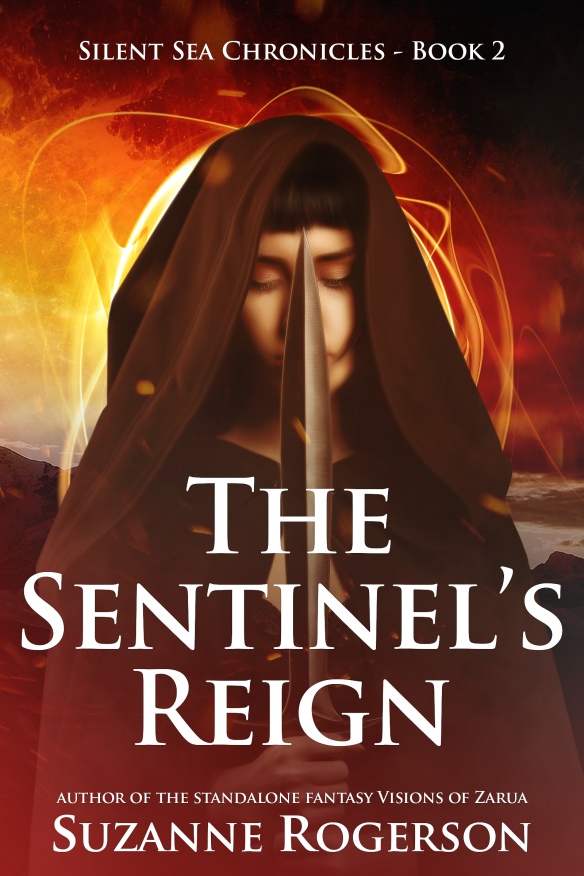 I love it, I hope you do too. Let me know in the comments.

And if you missed Book One in the series here’s the details. 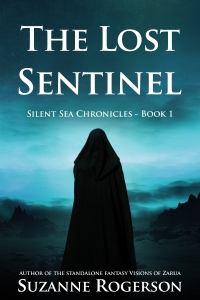