Friday Book Share is created by Shelley Wilson. Check out her site for the rules. Join in and have fun discovering new books to read. 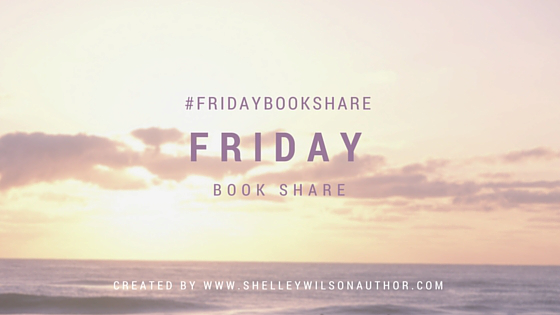 Another Friday as crept up on me and this week I would like to recommend a book that has been on my Goodreads currently reading shelf since March. As soon as I finish last week’s recommended book Thief’s Magic, I will be starting on this one.

First line of the book.

Bodies pressed in on me from all sides.

Ian Troy is one of the Shinree, a fallen people with an inherent addiction to magic. Scorned and reviled for the deadly side of their spells, the Shinree are bred as slaves. Their magic is suppressed by drugs and used only as it serves the purposes of the other races. Descended from a long line of soldiers, Ian is conscripted into the Rellan army and made to fight in their longstanding conflict against the ruthless Langorian invaders. The downfall of Rella imminent, Ian goes against orders and turns to the Crown of Stones, an ancient Shinree relic of untold power. Ignorant of its true purpose, Ian uses the crown to end the war, and pays a terrible price. A decade later, still tortured by the aftermath of that day, Ian lives as a bounty hunter in self-imposed exile. Having renounced his magical heritage, he curbs his obsession with a steady stream of wine and regret. He struggles to put it all behind him, until a fateful encounter with a pretty assassin brings Ian’s past crashing into the present. Targeted by a rogue Shinree, and a ruthless old enemy, Ian is forced to use magic again. His deadly addiction is rekindled and his life of isolation is brought to a swift end. With the land he gave up everything to protect once more in jeopardy, and his people’s future at stake, Ian becomes embroiled in a violent race for control of the Crown of Stones. To save the realms and those he cares for, Ian must embrace the thing he fears most: his own power.

Delightful design (add the cover image of the book). 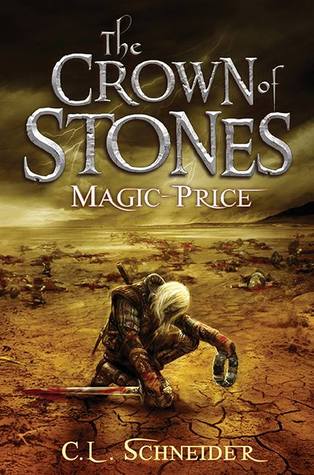 Audience appeal (who would enjoy reading this book?)

The urgency in her voice tore at me. Aylagar was my Queen. She was my commander and my lover. The ground had settled all across the field. Weary bodies were rising up, raising their weapons to resume the killing. She could be in trouble.

But as I stared at the ring of vibrating, coloured stones in my grip, I knew what I had. And I realised I had no choice but to betray her.

Check it out on Goodreads

Have a great weekend everyone!